Elephants belong to the family Elephantidae, the sole remaining family within the order Proboscidea. Their closest extant relatives are the sirenians (dugongs and manatees) and the hyraxes, with which they share the clade Paenungulata within the superorder Afrotheria. Elephants and sirenians are further grouped in the clade Tethytheria. 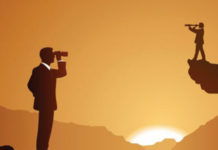 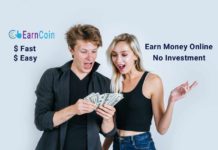 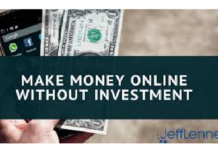 Upgrade Your Grooming Arsenal With This Body Perfume

What are the short-term small investment earning projects?

What You Need to Know About Asbestos in Talc Products